Cookie preferences
This website uses cookies, which are necessary for the technical operation of the website and are always set. Other cookies, which increase the comfort when using this website, are used for direct advertising or to facilitate interaction with other websites and social networks, are only set with your consent.
Configuration
Technically required
These cookies are necessary for the basic functions of the shop.
"Allow all cookies" cookie
"Decline all cookies" cookie
CSRF token
Cookie preferences
Currency change
Customer-specific caching
Individual prices
PayPal payments
Selected shop
Session
Comfort functions
These cookies are used to make the shopping experience even more appealing, for example for the recognition of the visitor.
Note
Statistics & Tracking
Affiliate program
Google Analytics
Google Tag Manager
Track device being used
Categories
Information 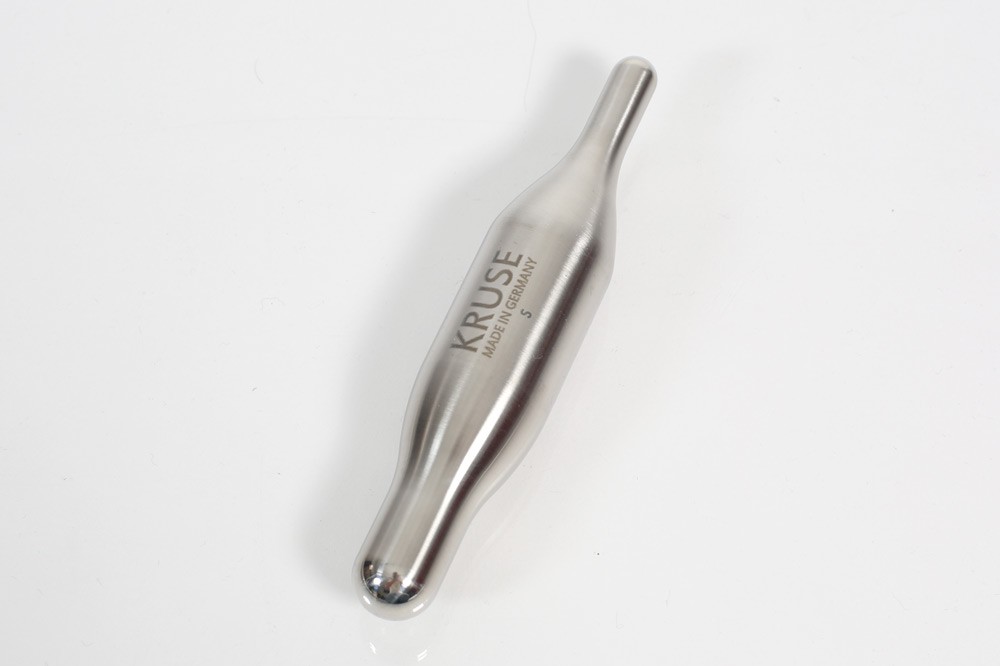 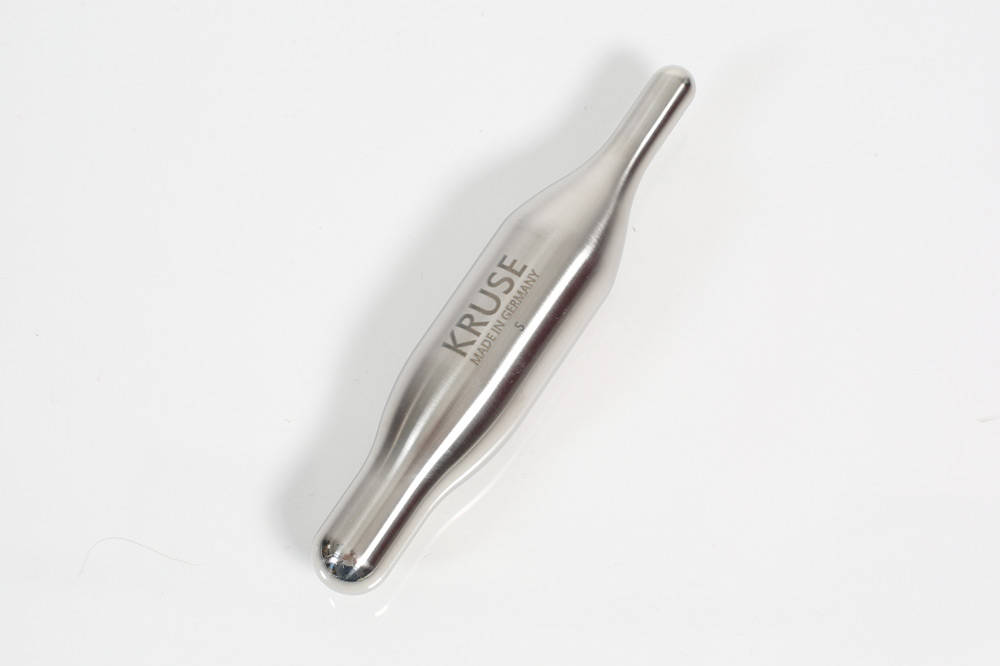 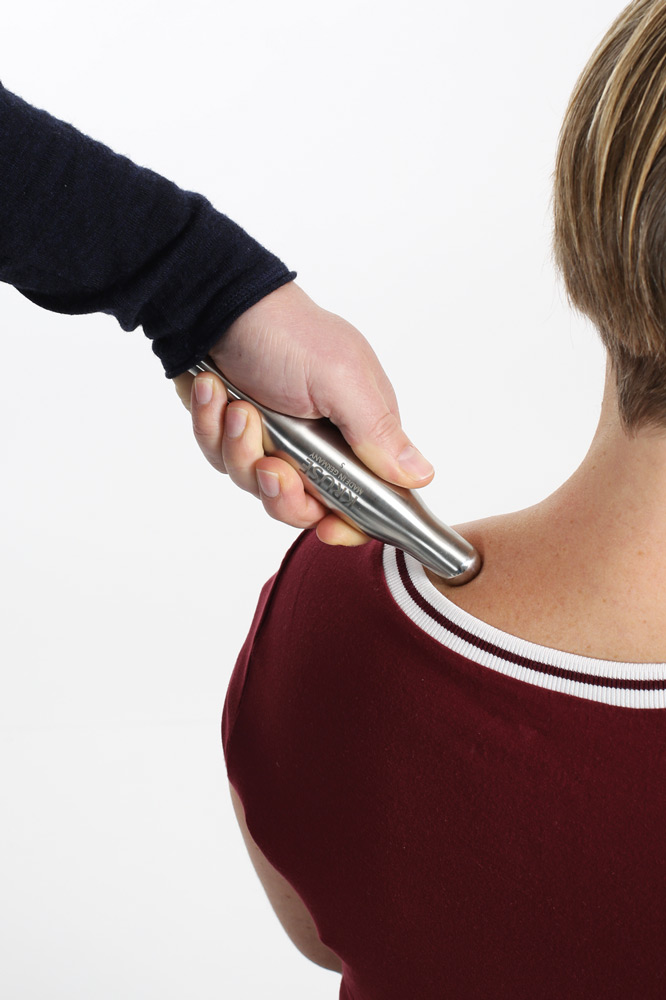 €201.15 for TOGU Club members
Learn more about the TOGU Club

The Kruser S is an innovative fascia tool developed by the well-known sports physiotherapist Swen Kruse. The method according to Swen Kruse does not use additional preparations, e.g. Creams or oil. The tools have been specially devised for this application in device-based fascia treatment.

The Kruser S has 2 rounded ends. One side of the Kruser S is modeled based on the shape of the human thumb. The other side of the fascia tool is designed to replace the index finger.

The center part of the tool has an enlarged diameter which can be used to roll over the body surface. The Kruser S is also excellentfor use in the trigger point therapy and acupressure.

The instrument made of surgical stainless steel isextremely durable, uncomplicated